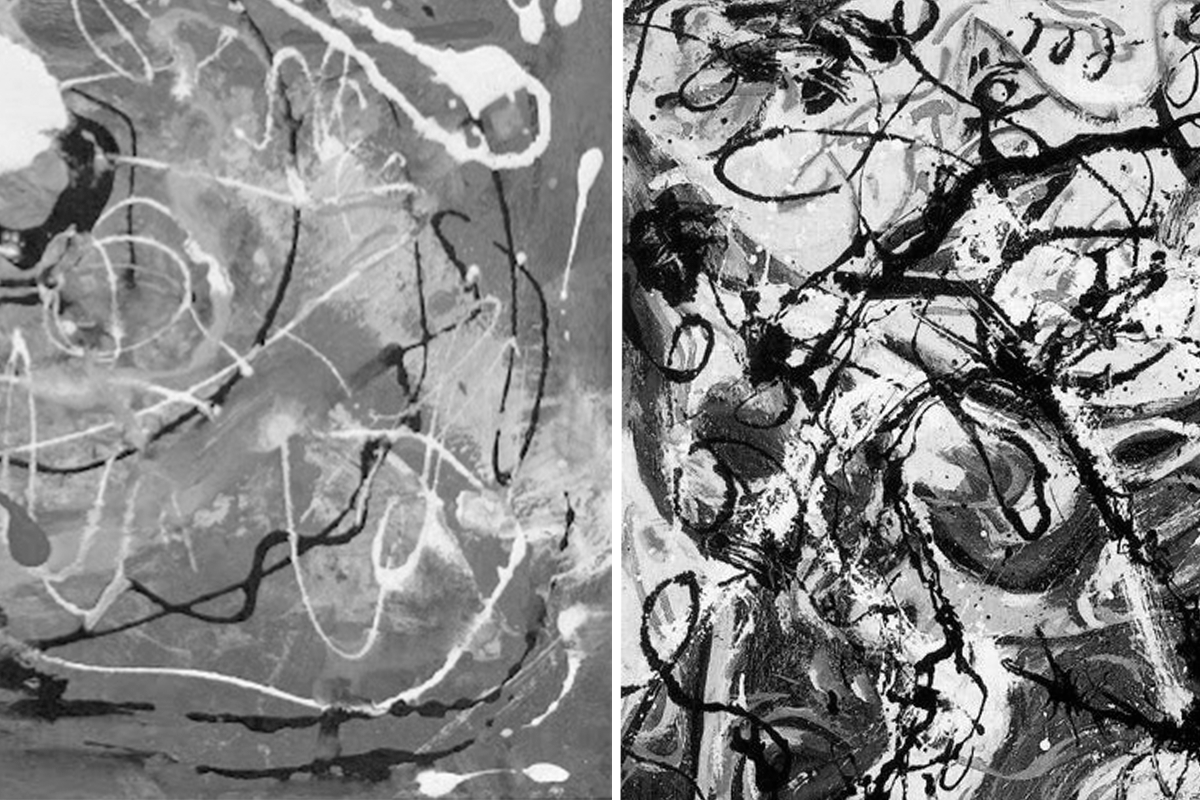 No. 5: Influence Part I | Hans Hofmann

As the result of a series of unfortunate events — a world war, tuberculosis, another world war — the German painter and instructor Hans Hofmann landed in the US. He had studied art in Berlin and then Paris where he knew Pablo Picasso and Henri Matisse. Picasso’s reimagining of form with Cubism and Matisse’s use of color influenced Hofmann’s painting, and he later became a critical player in the Abstract Expressionism movement.

In 1934, he opened the New York location of the Hans Hofmann School of Fine Arts, and Lee Krasner enrolled in his class. She’d received enthusiastic advice from a new friend, Mercedes Carles (later Matter), who’d begun studying with Hofmann two years prior when he taught night classes for the Art Students League. As their teacher and mentor, Hofmann’s instruction and practice had a powerful impact on Krasner and Carles. But when Lee suggested introducing Jackson Pollock to their mentor, Mercedes thought it was crazy. She wasn’t exactly wrong.

Observing Jackson’s studio, Hans found brushes dried in paint cans and no model or still life for inspiring works. He warned: “You will repeat yourself, you should work from nature.” To which Jackson — famous for both having a short temper and painting from memory — angrily retorted, “I am nature.” Despite a semi-explosive introduction, the two grew to admire each other and remained friends for many years. Even if Pollock declined to study with Hofmann, it’s difficult not to recognize Hofmann’s influence on Pollock's work.